Current State of the Supply Chain

Current State of the Supply Chain

Over the past two and a half years since the first COVID-19 cases emerged, the global supply chain has experienced a myriad of obstacles—and continues to. From manufacturing to ocean shipping to trucking, just about every challenge that could occur, has occurred. Perhaps, however, there are some rays of light starting to emerge for the supply chain.

On June 1, China ended its two month lockdown over its largest city of Shanghai and other nearby cities. In April, 45 Chinese cities were in some sort of lockdown—including the capital Beijing. As a result of the lockdown ending, US ports could experience a “hockey stick” style surge about six to eight weeks after the China lockdown ended.

The potential surge in China imports into the United States is likely to result in greater congestion at U.S. ports according to CNBC. Many U.S. and global ports will be doubly challenged with threats of port operator strikes in Germany and the west coast of the United States. Recently, a trucking strike in South Korea brought port operations to halt. Meanwhile, a labor agreement covering 25,000 dock workers at 29 ports on the west coast (including Los Angeles and Long Beach) is set to expire on July 1. While both management and labor have stated that they do not plan to strike, the threat of a strike has sent jitters over the supply chain. If such a strike were to occur, many shipments would be re-routed to other already-congested ports.

As the China lockdown has ended, officials at the Port of New York and New Jersey have already stated that they expect a hockey-stick type of surge. About 30% of the imports going through this port originate from China. Many of the west coast US ports have double that amount from China.

There have been other challenges beyond Covid, the China lockdowns and the threat of worker strikes. For U.S. agricultural exports, the shortage of container chassis at the ports has been a major problem. These chassis are used to position and store reefer containers used for shipping agricultural products. According to the USDA, this shortage of a dedicated pool of chassis at many of the ports has existed over the past two years and has limited many ports’ capacities to handle chilled or frozen agricultural exports.

The USDA has stepped in to help via expanding its partnership with the Northwest Seaport Alliance (NWSA: port authority encompassing the ports of Seattle and Tacoma) to enhance access to a near-dock “pop-up” site in order to accept refrigerated or dry agricultural containers in Tacoma, Washington.

According to the USDA, the port of Houston has also experienced a shortage of chassis over the last two years which has reduced the port’s capacity to handle chilled or frozen agricultural exports. Here, the USDA’s Agricultural Marketing Service (AMS) agency has stepped in to cover half the first year cost for obtaining and leasing a short-term chassis option for shippers.

On the manufacturing front, businesses are now are shifting to future-proofing their businesses by incorporating better visibility and supply chain control. According to the June Fictiv seventh annual State of Manufacturing Report, a majority (59%) of companies said that improving supply chain visibility is their top priority.

For ocean shipments, DeltaTrak recently announced the new Maritime and Claims Support Service. These enhancements to the FlashTrak real-time cold chain solution not only provide FlashTrak subscribers with end-to-end location and ETA data during ocean transport but also with a fast, automated and efficient way to handle cargo claims. 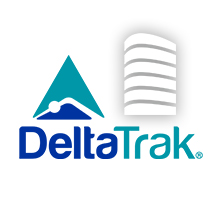 The DeltaTrak Corporate Team taps into its years of experience to address some of the broader cold chain industry topics. 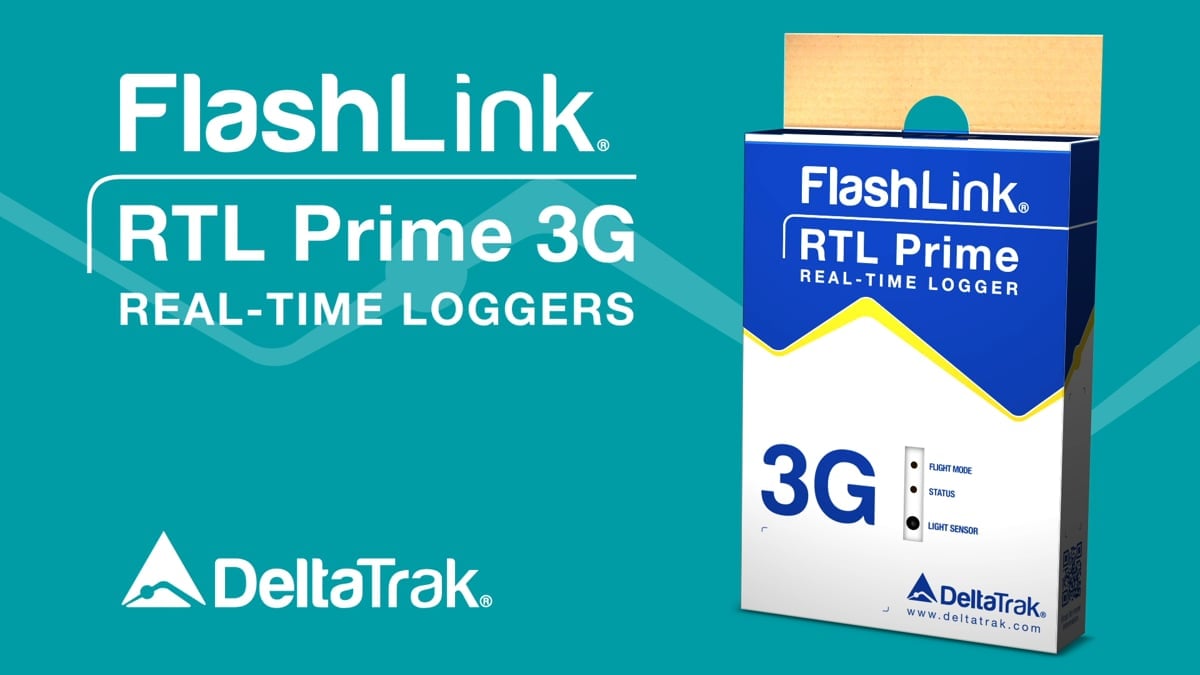 As the situation surrounding the COVID-19 virus continues to evolve, DeltaTrak Inc. is planning for an uninterrupted supply of those product and services we offer. As an essential provider to the Life Science, Food Safety, Agriculture and Transportation industries, we’re committed to taking the necessary steps to ensure our employee’s safety while maintaining a high level of operational capability.

As of today, DeltaTrak’s supply chain is fully operational, and for the majority of items, inventory levels remain at normal levels.

We encourage our customers to review their product requirements beyond their regular order patterns to buffer against circumstances beyond our control.

Should you require additional information regarding this matter, please contact me at the address listed below.